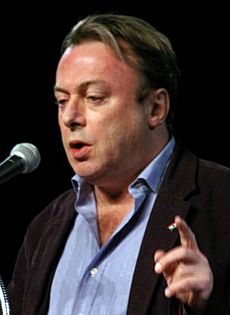 The Portable Atheist: Essential Readings for the Non-Believer is a 2007 book edited by Christopher Hitchens. It is a collection of writings concerning atheism and philosophy written by many authors including Carl Sagan, Richard Dawkins and Daniel Dennett, with introductions for each selection written by Hitchens himself.

Covering a wide range of counter-apologetic arguments, these selections also show that there truly is nothing new under the sun when it comes to these questions. Religion could have been put out of our misery a long time ago if it weren't for it's abuses of power. Even the oldest work selected from contains more clear thinking than current creationism.