We are all atheists about most gods 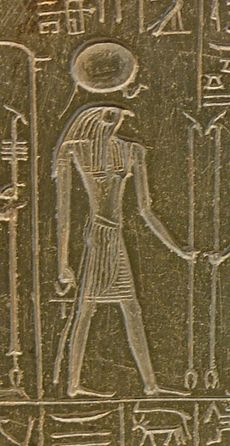 Amun-Ra of the ancient Egyptian religion 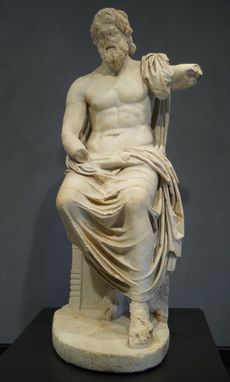 Zeus of the ancient Greek religion 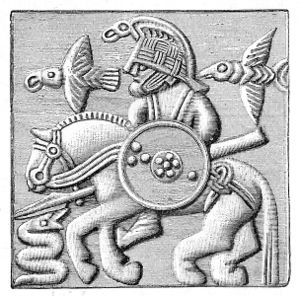 Odin accompanied by his ravens

The we are all atheists about most gods argument, also known as the one step further argument, points out that since everyone rejects most gods, and the reasons for rejection applies to all gods, therefore belief in all gods should be rejected.

"I contend that we are both atheists. I just believe in one fewer god than you do. When you understand why you dismiss all other possible gods, you will understand why I dismiss yours."

"[M]odern theists might acknowledge that, when it comes to Baal and the Golden Calf, Thor and Wotan, Poseidon and Apollo, Mithras and Ammon Ra, they are actually atheists. We are all atheists about most of the gods that humanity has ever believed in. Some of us just go one god further."

"[...]the atheist is trying to say that the Christian has used his or her reasoning to come to the conclusion that all other Gods are false. In other words, “You Christians believe in just your God, but you’ve rejected all others. We just take it one step further and reject yours too.”[1]"

The argument is very similar to the Santa Claus argument.

One response is the argument from personal experience, which ignores the fact that many other religions report similar experiences that they say authenticates their god:

"The Christian may have rejected other gods because he or she has personal revelation. He or she may have the self-verification of the Holy Spirit within, and this automatically leads to the rejection of all other faiths[1]"

Apologists object to being called atheists. The argument above makes an equivocation when using the word "atheist" to apply it to theists. Perhaps the argument would be better stated as "we both disbelieve in most gods based on some reasoning, this reasoning applies to all gods, and to be consistent we should disbelieve in all gods".

There is a straw man version:

A factually questionable special pleading (and assumes Christianity is not also based on social convention):

"People did not really believe in Shu, Nut, Hercules, Baal, Wearisomu, Enki, Utu, Diana, and the like in the same way that people believe in Yahweh. Their belief was more of a social convention which included all the pressures that such a system demanded.[2]"

"Christianity exists not because of rural pragmatism, but because of historic events.[2]"

"More importantly, the gods of these pantheons were/are not really gods in the proper sense. In order to call them such is a misunderstanding of what “god” means.[2]"

Strictly speaking, the argument claims that belief in any particular god is unjustified, not that gods (in a very broad sense) don't exist.[3]